Omar Munie is a Somali-Dutch designer of bags.
Due to a civil war in Somalia, Munie flew to the Netherlands at the age of nine with his brothers and sisters. He went to the fashion school and founded "Omar Munie Clothing" during his education. In 2007 he won the award "Best Student of the Year". After completing his studies in the same year, he was named "MBO Excellence of the Year". He won free studio space in BINK36 for five years. One year later he won the award for "Best Entrepreneur Under 25". In 2009 he opened the "Omar Munie Flagship Store" at the Coolsingel in Rotterdam. In the same year, as a "MBO Marshal" he lectured at some MBO schools to motivate the students. Munie's bags are handmade in his studio in building BINK36 on the Binckhorstlaan in The Hague. Since 2009 he has also organized workshops. Munie opened its first shop in Rotterdam in 2009, followed by a store in The Hague.
Omar needed some lifestyle pictures of himself for publications and on his website 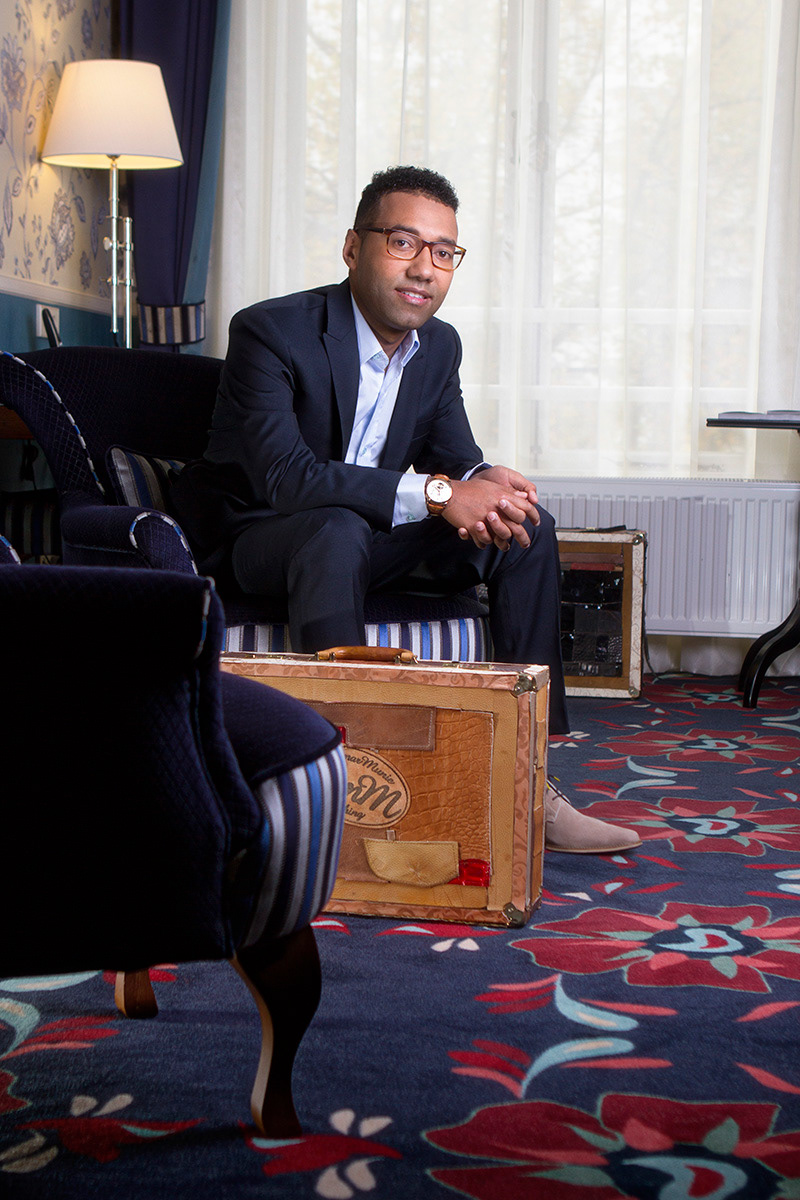 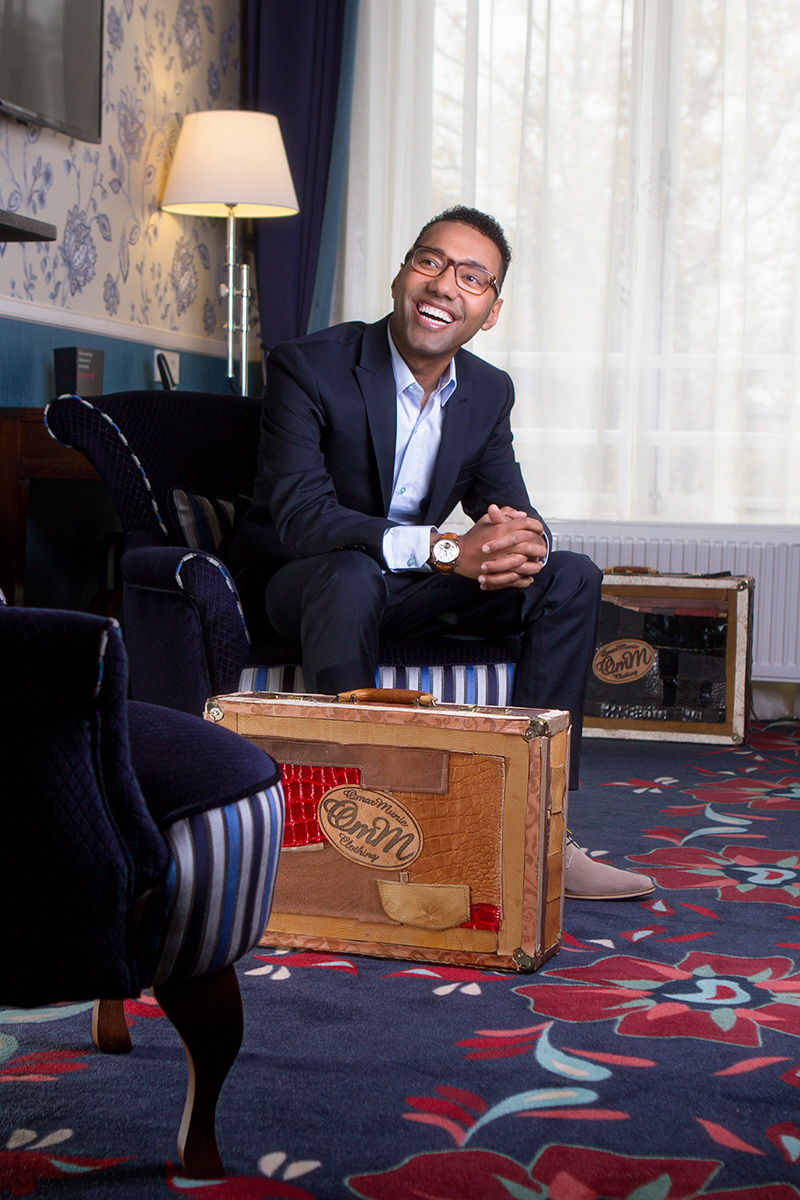 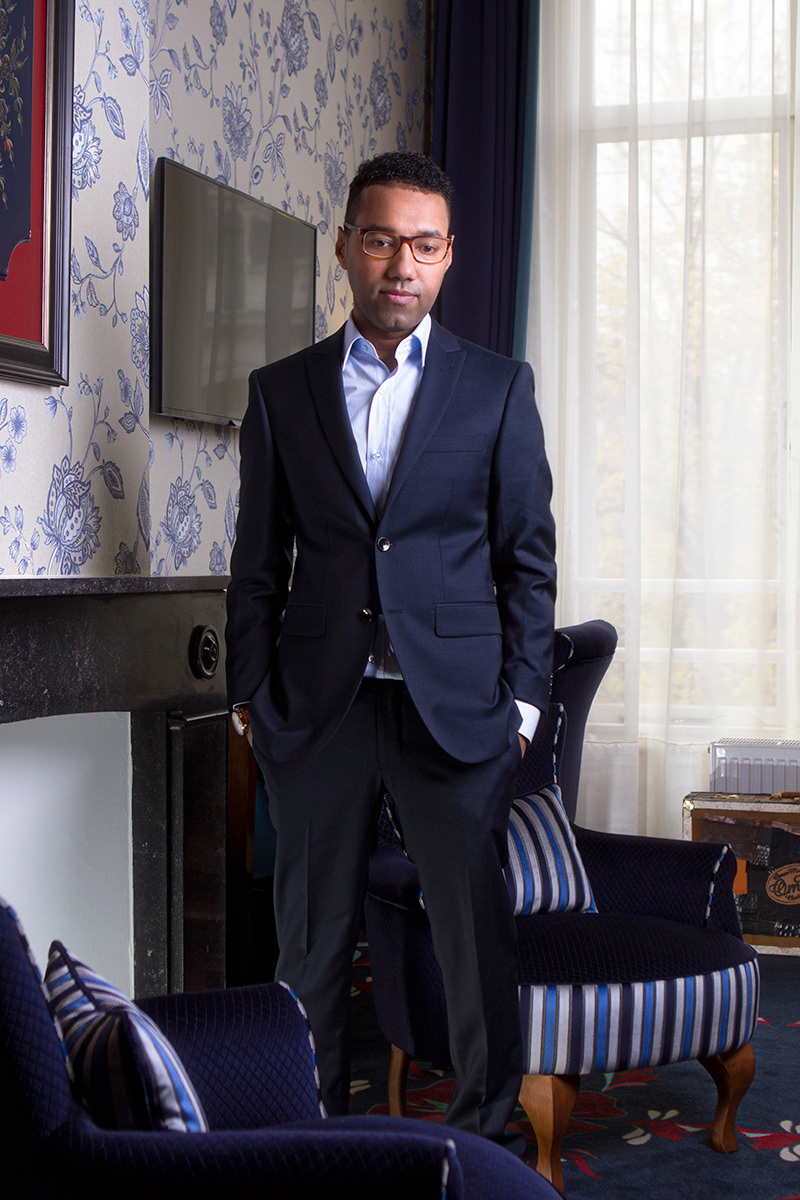 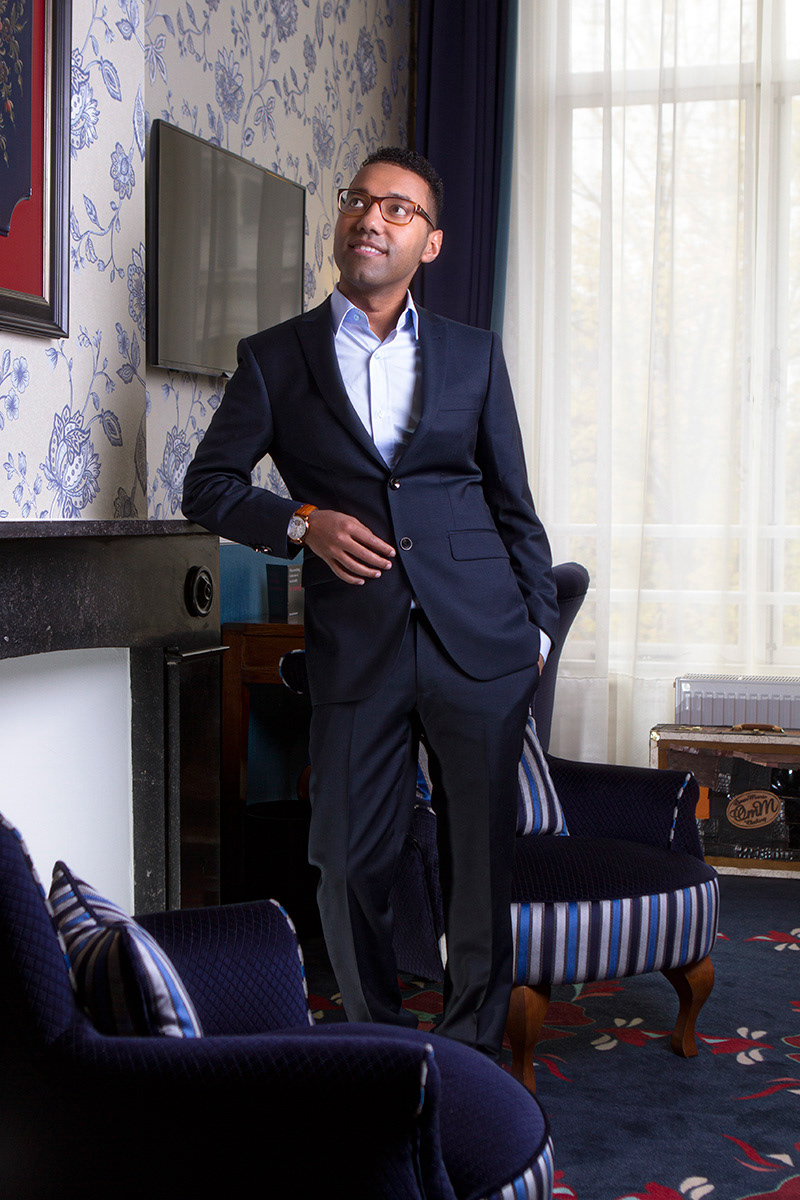